Showing posts from July, 2015
Show all

It took this guy to say it: "Company claps Commodore brand on back of generic smartphone, gets attention" 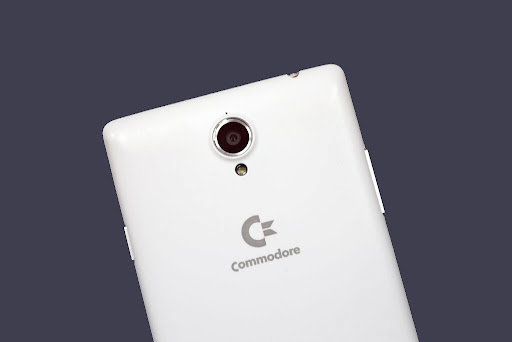 We, at the bleeding edge of this sort of thing, have known about merciless and unworth cash-ins on middle aged nostalgia for years. Slow news day at Wired. Thank goodness for the androidpolice! Like the G-police, they got your back.

Which actually brings me to today's topic (before, perhaps, I go slumbering again into 2016, maybe April): the way the mighty have fallen, I think we could crowdfund getting the Commodore logo onto this most suitable of unpunny devices, for, oh, a couple of fishbones and a broken pencil: 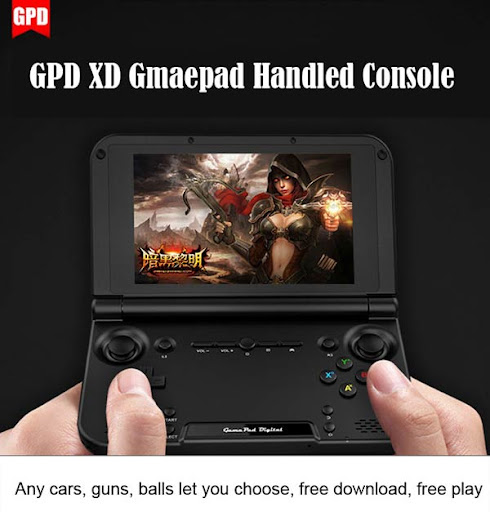 You don’t know what you’ve got until it’s gone. It wasn’t too long ago that an Android tablet with gaming controls was released every few months (and was supported for just about as long, but we won’t go there).  After a while, our eyes glazed over and we all stopped looking.

And then, nothing. I don’t know why. Good however, comes with the bad. Just like staying away from incognito mode on your browser can heighten the sensation of its eventual relaunch, there is now a curvy new pronm queen on the block: the GPD XD. I want it.


Cars, guns, balls! The freedom to choose between them all! That says. It. All. Yeah! What else does a handheld gaming console fan who’s been going dry need to wet his whistle? Those sexy curves, those round little nubs, those colourful buttons just begging for some delicate tweaking ….. oooooohhhhhhhh ….!

But I digress. Here are its specs: